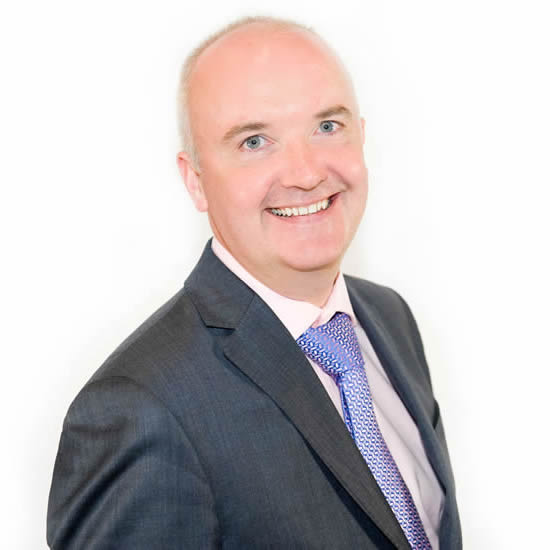 Brian Meechan is an award winning business journalist who appears regularly on BBC Wales’ flagship news programme, ‘ Wales Today’ as business correspondent. He also presents the weekly BBC Radio programme ‘Wales at Work’. In these roles, he has interviewed a huge range of people from the chief executives of global companies to small business owners and the odd Nobel Prize winning economist.

Brian was previously a political reporter with BBC Wales and has presented many TV programmes including AMPM, which covers ‘First Minister’s Questions’ as well as ‘Sunday Politics’. Brian has also reported on BBC Breakfast, the News Channel, Radio 4 and 5Live. He previously worked at ITN, where he covered major stories including the 9/11 terrorist attacks.

The second debate will focus on the wider objectives of the route, including the…