We are delighted to bring this event to you in a virtual capacity. The...

We are delighted to bring this event to you in a virtual capacity. The East West rail project has been gathering pace over the last few weeks with the case for the project as strong as ever. This two day event will look at the progress so far, a deeper look at the longer term vision the investment will bring and the wider benefits across all aspects of the route.

To find out more and hear first-hand information into some of the region’s key priorities please contact the team at enquiry@peloton-events.co.uk, or phone 0161 519 8950.

DO YOU WANT MORE INFO ?

REGISTER YOUR INTEREST BELOW! 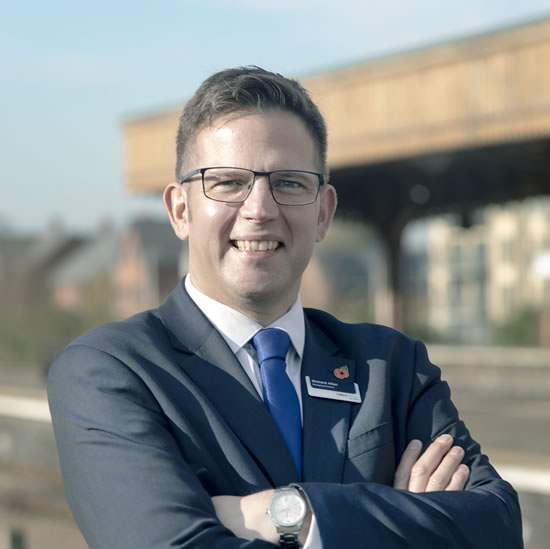 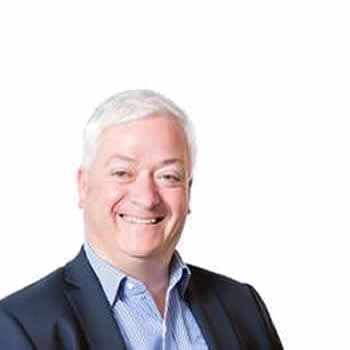 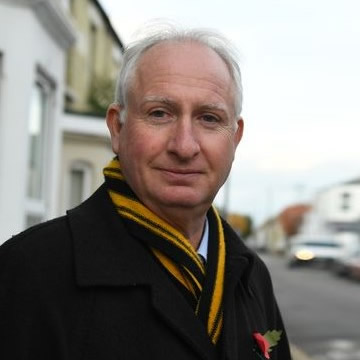 Labour Member of Parliament for Cambridge 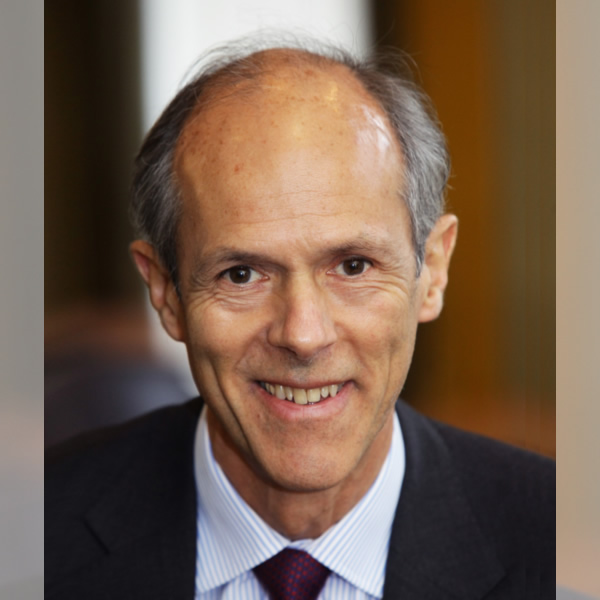 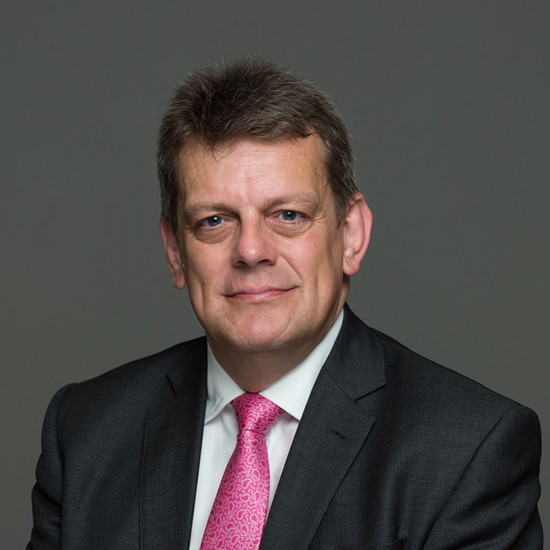