The second debate will focus on the wider objectives of the route, including the...

Incorporated into this networking dinner will be...

The DfT confirmed in yesterday’s Great Western Rail Franchise Briefing Document that it won’t split up the franchise, but calls for more decentralisation, which could improve cooperation with councils and other local groups.

With the franchise due for renewal at the end of March 2020, proposed additions to priorities for the future tender include cheap fares and simpler pricing, more services, and better connectivity.

Incorporated into this networking dinner will be two tailored debates, the first focusing on the Western Rail Link to Heathrow Route, which would speed up journeys to Heathrow Airport.

The second debate will focus on the wider objectives of the route, including the key issues emerging from the consultation, the progress to date and the next steps. This includes: 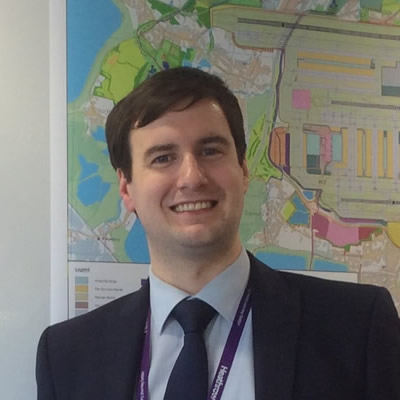 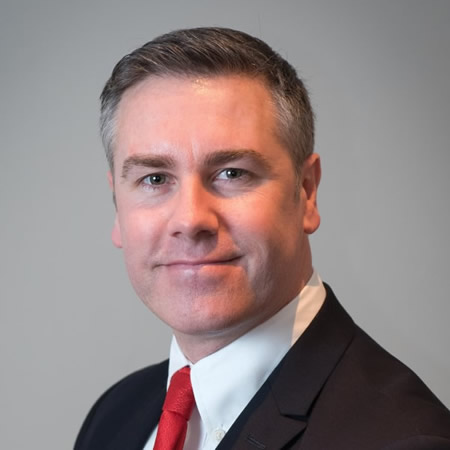 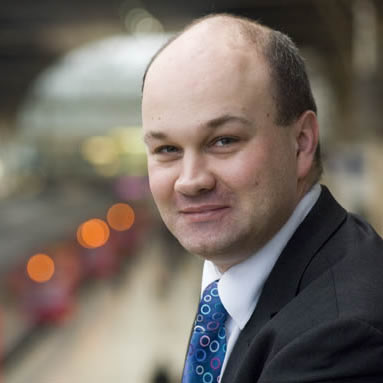 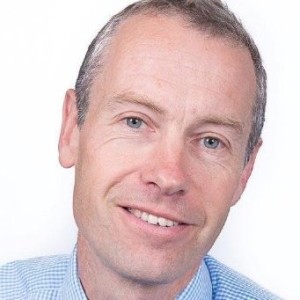 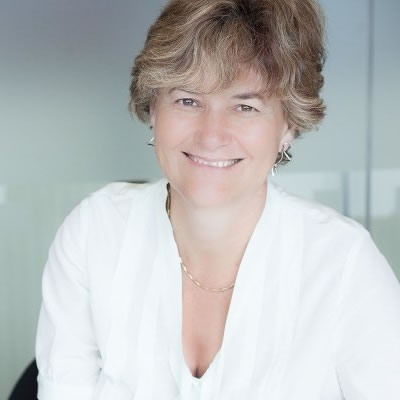 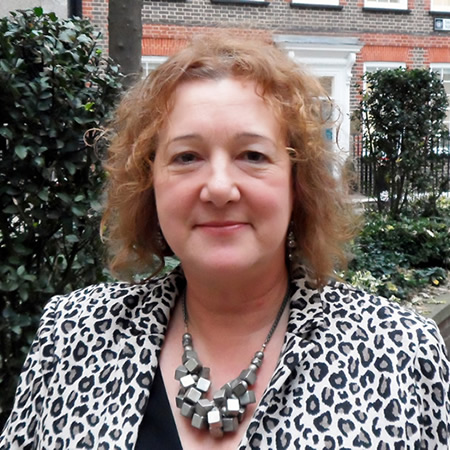 • Discuss the latest developments from the consultation plan and a broader outline of the wider benefits of the WRLtH route.

• Can the plan to drop electrification for new trains be recovered and put back in the plan?

• Discuss the routes which have yet to see investment.