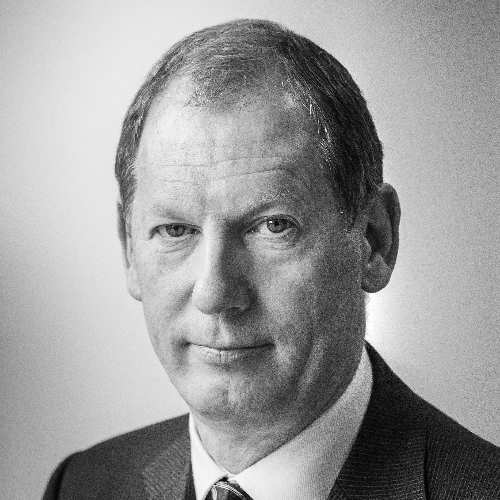 Tom Kelly was appointed strategic director for stakeholder engagement at HS2 Ltd in 2018. He has been with the company since 2013 and was previously Strategic Communications Adviser, reporting to the Chairman. Before joining HS2 Ltd he was Network Rail’s corporate communications director until the end of March 2014.

He spent sixteen years with the BBC working in Belfast and London, and nearly a decade in government, first as director of communications at the Northern Ireland Office, and then from 2001 to 2007, as the Prime Minister’s official spokesperson.