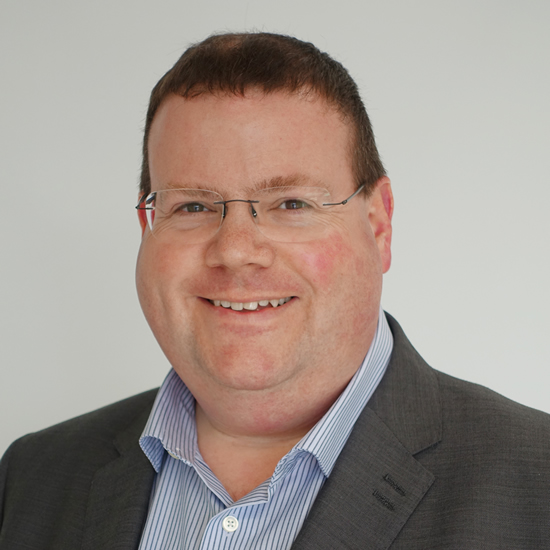 Stephen Pauling joined Jacobs to lead the Rail Planning function across the UK and Ireland in early 2017. Since then, Stephen has played a key role supporting clients in the development of strategic planning and option development for two of the largest regional rail projects planned in the UK, Northern Powerhouse Rail and Midlands Engine Rail, the latter during three-plus years spent on secondment as Head of Rail and HS2 at Midlands Connect . Prior to joining Jacobs, Stephen led shaping the Crossrail 2 project at Transport for London for seven years, a £30bn new underground rail line for London and the South East. Stephen has a tremendous depth of experience in rail and transportation planning and has engaged extensively and successfully with a wide range of stakeholders and senior political leaders. Stephen plays a key national role at the interface between local government and the rail industry, through being Chair of the ATCO (Association of Transport Coordinating Officers) National Rail Executive. Tremendously aware of the need to grow diversity in the rail and transport industries, Stephen is an Enterprise Adviser, working with a local secondary school as a “STEM Ambassador”.