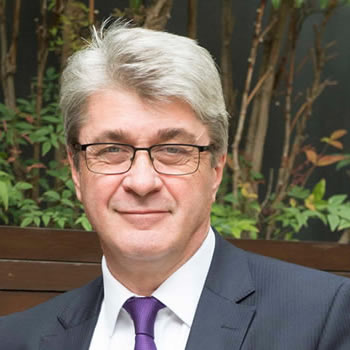 Richard George has worked in the railway industry for 40 years. He spent 20 years in the public sector with British Rail followed by 20 years in the private sector managing major transport undertakings and projects. As the Director of Transport for LOCOG, the organising body of the Olympic and Paralympic Games for London 2012, Richard ran all the internal transport and managed all the external transport interfaces for the Games. Following the 2012 Games Richard joined SNC-Lavalin where he now leads on Global Rail & Transport following the merger with Atkins.

Now in its third year Rail: North of the Border again aims to bring together…