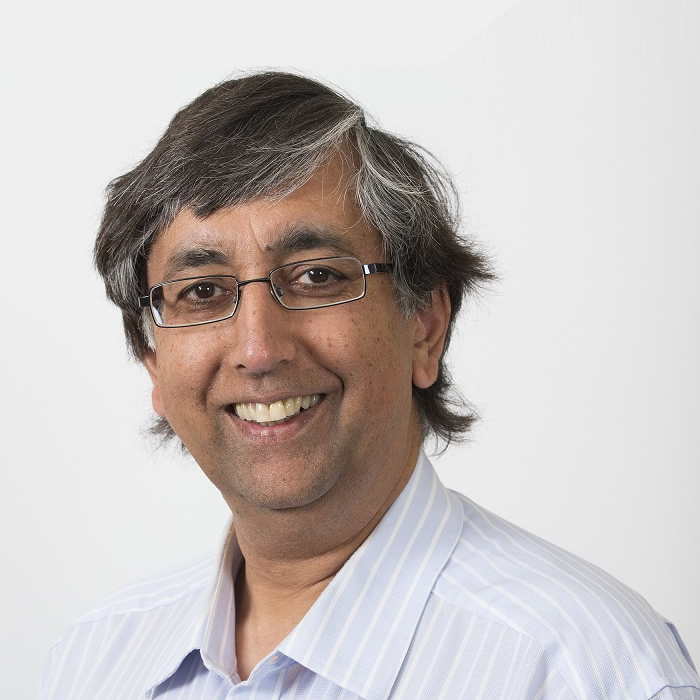 Pro-Vice Chancellor for Innovation - the University of Oxford

Chas is Pro-Vice Chancellor for Innovation at the University of Oxford, Professor of Translational Medicine in the Nuffield Department of Clinical Medicine, Director of the Centre for Medicines Discovery, and Professorial Fellow at Keble College, Oxford. Prior to coming back to Oxford in 2008, Chas was Vice President and Head of Biology at GlaxoSmithKline. Chas is an invited expert on several government and charitable research funding bodies, and an advisor for many academic, biotech and pharma drug discovery programmes. In 2012 he was voted one of the “top innovators in the industry”, in 2014 received the “Rita and John Cornforth Award” from the Royal Society of Chemistry, in 2017 and 2018 was voted “Master of the Bench” from the Medicine Maker Power List, and in 2018 was awarded the “Order of the British Empire” in the New Years Honours List.