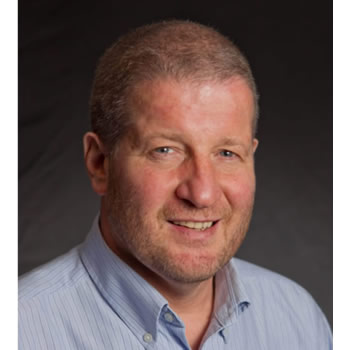 Phil Verster is Managing Director of the ScotRail Alliance – the formal partnership between Abellio ScotRail and Network Rail – to deliver transformational change for customers in Scotland.

Originally from South Africa he started his working life in the electricity supply industry before joining Rolls Royce as a director responsible for manufacturing and control systems projects. A career railwayman, Phil was previously MD of the second largest Network Rail route in the GB network – London North East and East Midlands – which includes the East Coast Main Line between London and Scotland. He pioneered a new approach to structured continuous improvement that delivered improved safety and train performance as well as an enhanced passenger experience. He joined the UK rail industry as a depot manager and Production Director of Bombardier Services, followed by an appointment as Fleet Director of Southeastern Trains for a period of three years. Phil spent five years in Ireland in different leadership roles and, as Deputy CEO and Chief Engineer, with responsibility for all the production activities of all the infrastructure engineering and fleet engineering disciplines.

Creating this ‘One Railway’ approach to delivering Scotland’s Railway by the joining up of two separate parts of the rail industry is a bold step, new direction and exciting change to drive closer integration of track and train, improved reliability, service quality and greater efficiency in the use of resources.