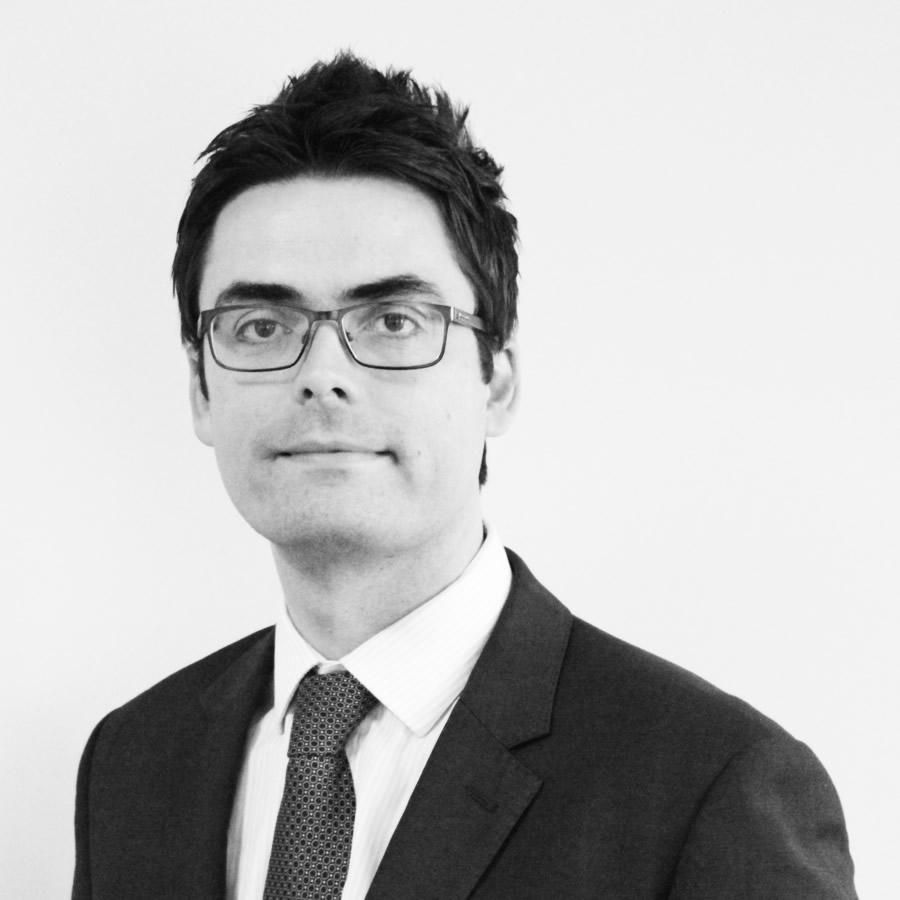 Director of Transport, Housing and Infrastructure

Mark joined the Sheffield City Region Executive Team in October 2016. Mark’s responsibilities include all aspects of the City Region’s work on transport, housing, infrastructure and planning. A key part of his work is involvement in Government initiatives and policies which support future transport investment in the City Region. Prior to joining Sheffield City Region, he was responsible for a range of major regeneration projects for both Barnsley Metropolitan Borough Council and Nottingham City Council, including helping to negotiate their City Deal and establishing the D2N2 Local Enterprise Partnership.