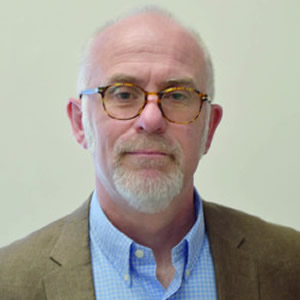 Mark Barry is Professor of Practice in Connectivity at Cardiff University. In February 2011, his report, “A Metro for Wales’ Capital City Region – Connecting Cardiff, Newport and the Valleys”, made the case for a step change in connectivity and city region governance for land use planning, transport & economic development in south east Wales, in order to help grow its economy. He has thirty years’ international experience in multiple industries including management consultancy, biotech, IT, finance, economic development & transport. From 1997 to 2002 he worked for the PA Consulting Group in London leading major projects for clients in Europe and North America. In 2003 he founded and was until 2009, CEO of biotech company Q Chip Ltd. In 2007 he was part of a review of IP commercialisation in Welsh HE. In 2013 he and the Metro consortium were commissioned by the Welsh Government to produce “A Cardiff Capital Region Metro: Impact Study”. He then led Metro development for the Welsh Government until January 2016. He is currently leading a strategic study for Welsh Ministers to support further rail investment in Wales