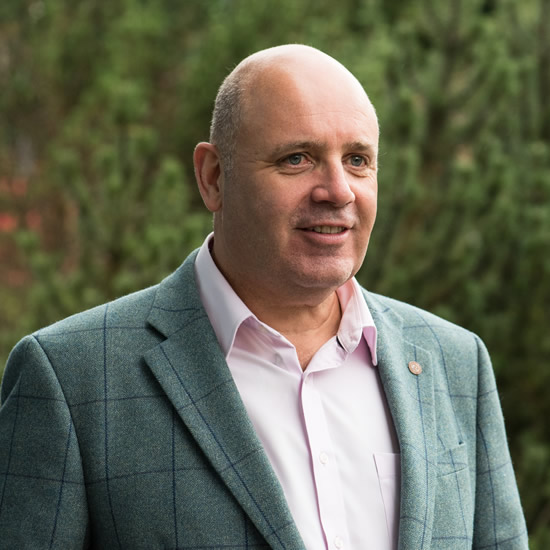 Marc Crothall is 59 years young and started his working life in tourism, leisure, and hospitality industry at the age of 17 – He is a well-respected industry leader who has both lived and worked in many parts of the world undertaking many front- line senior management and executive positions across various sectors of the tourism, hospitality, and leisure industry. This includes time spent in the US, Sweden, France, Spain, Switzerland, South Africa, The Channel Islands, England, the Highlands of Scotland and in his home city of Glasgow where he has been settled with his family for the past 20 years.
His wealth of first- hand experience and knowledge about the industry has been gained from working for leading corporate and independent organisations both large and small including Gilbeys’ Hotels (SA), The Metropole Hotel Group, The St. Pierre Park, Sheraton Hotels and The Freedom of the Glen Hotel Group. In addition to having his own advisory consultancy he has also spent time working for leading contract and event caterers the Compass Group and Amadeus, plus has held senior posts at Alton Towers and with the David Lloyd Leisure Group.
In May 2012 he was appointed as the first CEO of The Scottish Tourism Alliance (STA) acknowledged as the overarching trade body for the tourism sector. Marc chaired the national Strategy Steering Group that was charged with developing Scotland’s future tourism strategy Scotland Outlook 2030 which was launched on 5th March 2020 by Scotland’s First Minister Nicola Sturgeon.
Marc is the lead industry representative on the Scottish Tourism Emergency Response Group (STERG) and Scotland’s Tourism Task Force. He is a well-respected influencer spending much of his time engaging directly with senior ministers in both Scottish & UK governments making representation on behalf of the industry.
He co-chairs the National Food Tourism Leadership Board is Scotland’s representative on the UK Tourism Industry Council is a board member of Apprenticeship in Hospitality Scotland Hoteliers Charter, Interface ,Springboard (Scotland) . He also a member of Scotland’s Railway stakeholder panel.
In 2020 he was awarded the “Fellowship” by the Scottish Hotel industry for his outstanding contribution to the industry.