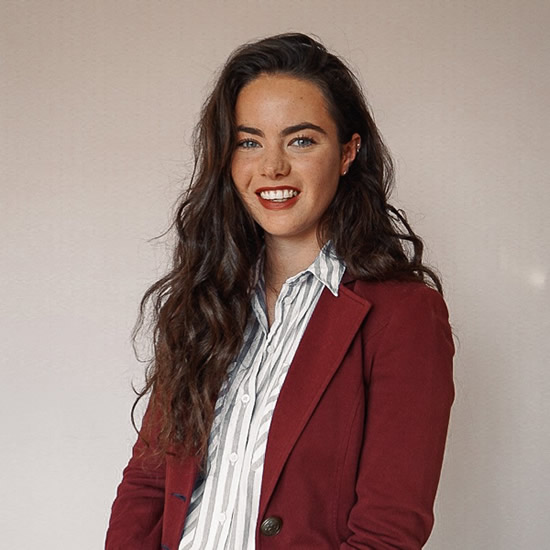 I am currently undertaking the role of a Section Engineer on the East West Rail Phase 2 Project which plans to deliver a strategic railway between Bicester and Bedford. I specifically look after the Eastern extents and deck replacement for the partial reconstruction of the Bletchley Flyover which has the additional interface of the West Coast Mainline (WCML) as well as multiple highway crossings. I have undertaken a number of roles within infrastructure projects since starting in construction in 2016 both in a design environment as well as onsite. Alongside working, I am currently completing my Civil & Structural BEng as part of the Laing O’Rourke degree scheme apprenticeships as well as involving myself in a number of STEM projects with various secondary schools across the country.