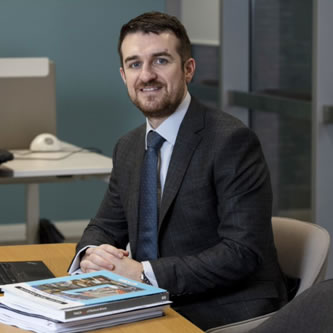 Liam Sumpter has spent over 16 years in the rail industry having joined Railtrack in 2002. He first worked in Engineering Innovation before joining the Group Finance team where he qualified as an accountant and became Financial Controller in Sussex route in 2006. A year later he joined Maintenance and has been in operational roles ever since. He worked in Sussex and then the West Midlands where he delivered significant improvements in operational performance against the backdrop of major projects such as the re-building of Birmingham New Street station and the East-West rail project. In 2016 Liam left Network Rail to explore the world of the train operator as a Regional Director in the Northern franchise where he was responsible for the delivery of train services in the Greater Manchester area. He re-joined Network Rail as Chief Operating Officer in Scotland, responsible for all Network Rail maintenance and operations, in January 2019.