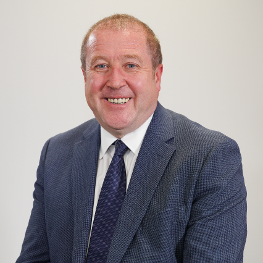 Graeme Dey is the SNP MSP for Angus South constituency. He was born and raised in Aberdeen, attending Greenfern Infants school followed by Springhill and Broomhill primaries and Harlaw Academy. He left the Granite City for Dundee in 1985 to pursue his career in journalism, moving to Angus five years later.

Married, with two grown up children, Graeme has lived in Carnoustie for twenty six years. Away from the cut and thrust of politics, Graeme relaxes by swimming, going to the gym, playing the very occasional round of golf, listening to music, following the fortunes of Aberdeen FC and Manchester United and watching stand up comedy.