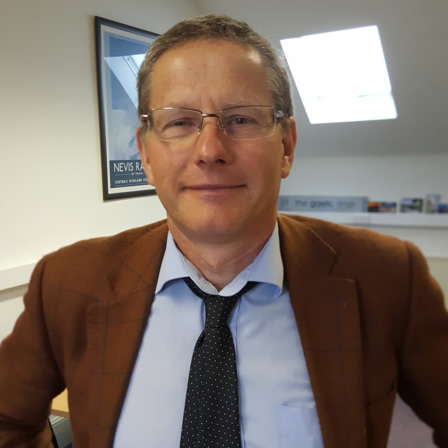 Frank Roach works in rail for HITRANS, the northern Regional Transport Partnership. A former languages teacher, he moved to the Highlands in 1993 with his family to live in a working railway station. So began a journey to maximise the use of the rail network serving the Highlands and Islands. Setting strategy and delivering new stations and services including freight have resulted in impressive growth, ensuring that rail’s significance to the area in the modern era cannot be ignored. He divides his spare time between cycling and building full size railways in the garden.