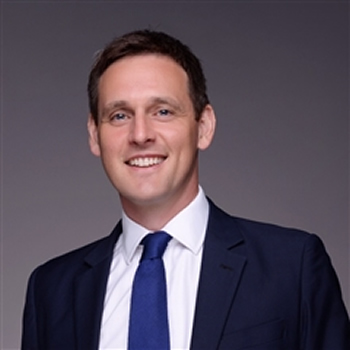 David has held various Scottish Government roles since 1998 that have involved him in planning, infrastructure and the environment. He joined Scottish Enterprise in 2005 and since then been involved in a wide range of initiatives, including oversight of the National Renewable Energy Infrastructure Plan. David moved to Shanghai in April 2016 to oversee Scottish Development International’s operations across Greater China and to take on an energy sector lead role in Asia Pacific. He returned to Scotland in August 2019 to take on a role as Head of High Value Manufacturing and leadership of efforts to advance Scotland’s capability for advanced manufacturing.