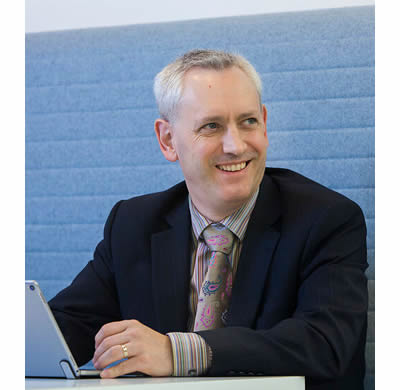 David is Strategic Rail Director at Transport for the North (TfN), England’s first sub-national transport body. David oversees TfN’s strategic rail programme as well local input to the management of the Northern and TransPennine franchises (which are managed through a devolved team in Leeds). David leads on the development and implementation of rail devolution in the North of England including input to the Williams Review. He oversaw the development of the Long Term Rail Strategy for the North of England setting out how rail services should be further developed to contribute to economic growth and the Northern Powerhouse as part of TfN’s Strategic Transport Plan.

David was previously Director, Development for West Yorkshire Combined Authority. Projects included the regeneration of Wakefield Kirkgate, new rail stations at Kirkstall, Apperley Bridge and Low Moor and the new Southern Entrance for Leeds Station. David has an M.Sc in Transport Planning from the University of Newcastle and has also worked for JMP Consultants and the City of York Council.