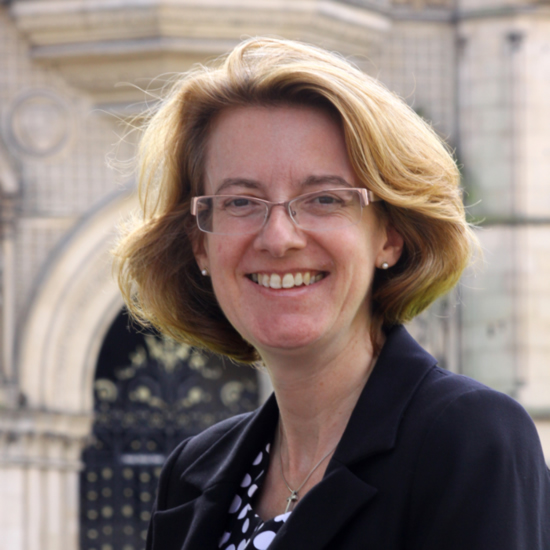 Councillor Susan Hinchcliffe was elected Leader of Bradford Council in May 2016. Susan is Bradford born and bred and has served as Councillor for Windhill & Wrose since 2011. She has been the Chair of West Yorkshire Combined Authority since 2017, and as such was delighted that Bradford played a strong part in winning the C4 competition to locate in the region.

Under Susan’s leadership the Council has sustained momentum for economic growth which has seen redevelopment of major assets such as St George’s Hall, Cliffe Castle and the Bradford Odeon, formation of three Business Improvement Districts, innovative skills partnerships around key economic sectors, extension of enterprise zones supporting smaller businesses and successful attraction of major new companies to the District such as PwC and the NEC – just some of the reasons why Barclays named Bradford the best place to start a high growth business in the UK.

Before getting involved in politics Susan has had a wide ranging career, from running her own business, to working in a Marketing agency and also spending five years in a management role at a national newspaper. Immediately prior to becoming Leader, she worked for Business in the Community, a national charity which promotes responsible business practice. There she managed the Healthy High Streets regeneration programme, a national programme operating in 67 towns across the UK.

Focused on delivering improved Transport, Education and Culture across the district, Susan is clear about what needs to be achieved and is building partnerships across the country to turn the district’s ambitions into reality.