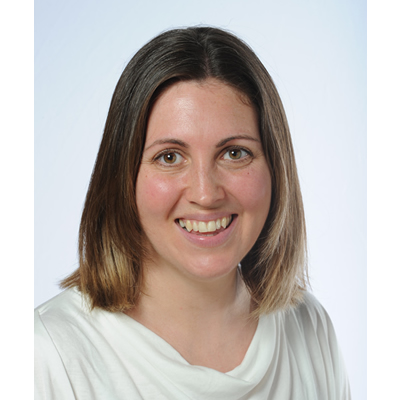 Anna Richardson graduated with an MA (hons) in Geography in 2001, and an MSc in Human Resources in 2005, as well as spending several years working in the public sector, in administrative roles. She has since gained an HND in Antenatal Education, and works part time for the national parenting charity, NCT.

She was elected as a councillor in Langside, Glasgow in 2015, and re-elected in 2017. She currently holds the position of City Convener for Sustainability and Carbon Reduction.